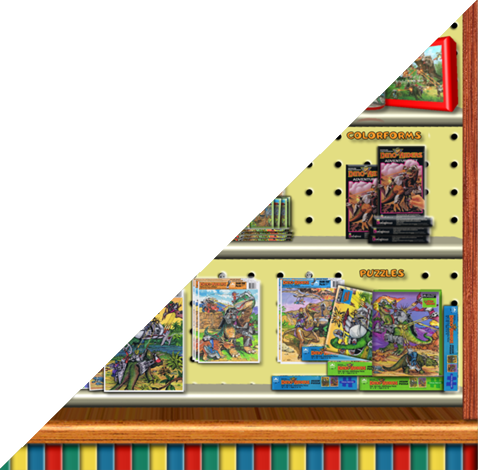 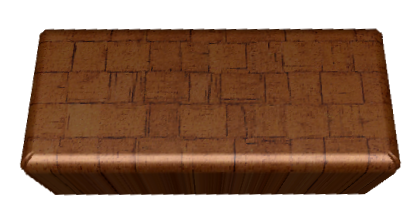 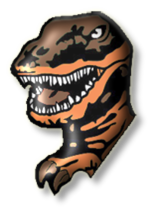 Dino-Riders Annual: This is a hardcover book that contains the first two Marvel comics. It also includes activities and an original story. A very cool collector’s item.

7-Piece Fun Set: This box set contained the items below. Each of the 6 books was also sold individually.