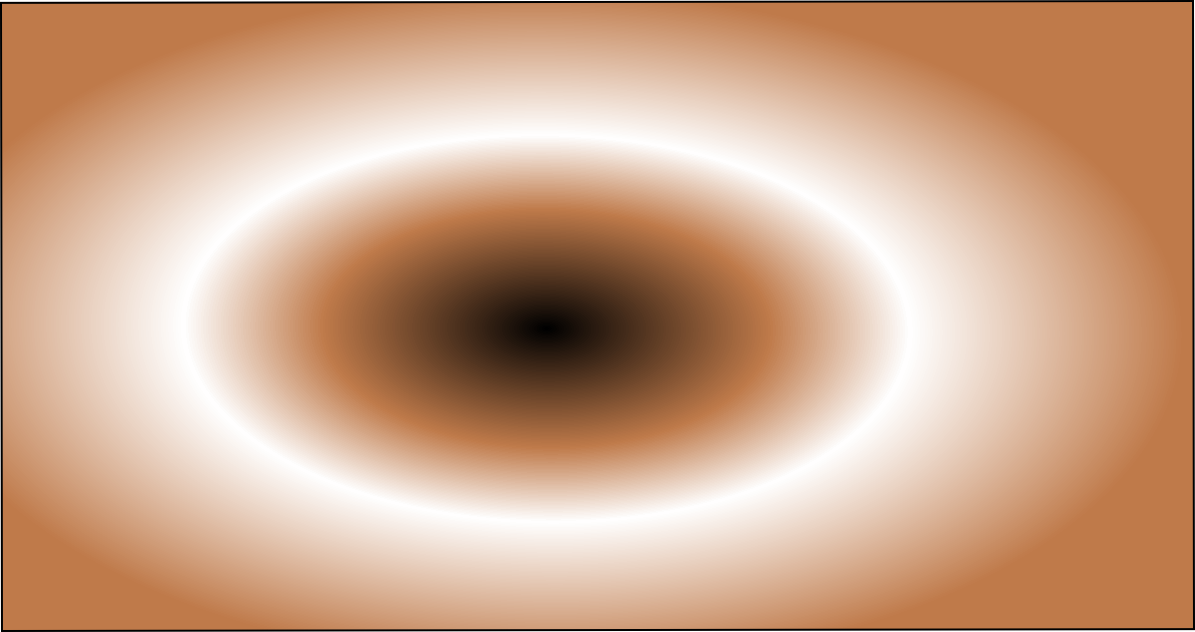 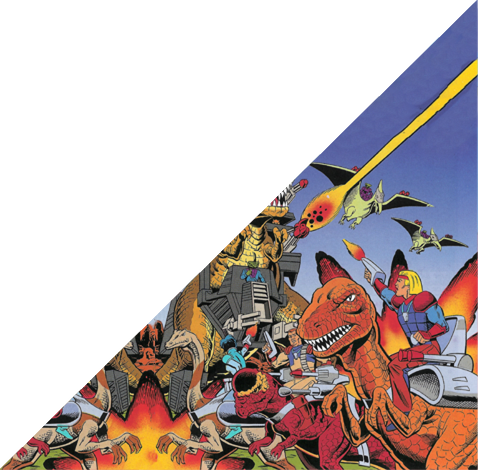 Here are various different notes and writings regarding the Dino Riders product line. Many of these were taken during internal development meetings.

Thanks to the generosity of Warren Bosch, the former director of research & development at Tyco, DinoRidersWorld is able to give fans a chance to see one-of-a-kind company production materials regarding the Dino-Riders toyline. Warren has a ton of original material, including story development writings and unique concept sketches. These materials were all internal development documents used by Tyco prior to the launch of the Dino-Riders line and provide an interesting look into what Tyco was considering doing with certain aspects of the line.

The document shows that Tyco had plans for Dino-Riders beyond the toyline right from the beginning. These notes show many interesting ideas for the Dino-Riders brand - even musical instruments. You will also see that there was an idea for introducing mechanical dinosaurs in the second year.

These are various pages of notes taken from a few different product development meetings. You will see a list of features that Tyco had in mind for the specific dinosaurs as well as possible color scheme suggestions. There is also a list of 30 or so popular dinosaurs along with their scale in order to see how well each would translate into an action figure line.

Below is the first approved version of the Dino-Riders product line summary. The Dino-Riders concept was code-named “Project B.C.” and only a few people at Tyco knew about the project in order to combat the possibility of other toy companies creating their own imitation toys. The dinosaurs were also given code names as well (“Nike” for Deinonychus, “Don” for Pteranodon, “Clone” for Monoclonius, “Doc” for Diplodocus, “Top” for Triceratops, and “Tyrant” for Tyrannosaurus Rex). There is also a gross margin analysis for the toyline which lists the cost of the toys as well as expected sales revenue. Note that at this point, the Valorians were known as the “Sauresians.”

This “Information Sheet” was presumably provided to various vendors and provides a brief overview of the Dino-Riders toyline, including a general summary and description of the box packaging. Each toy from the first series, including the dinosaurs and the figures, is described in detail and factual information related to price and package sizing, etc. is also provided. There is also a description of the first VHS tape and a phonetic pronunciation for the various dinosaurs from the first series.

This is a presentation from 1989 and basically includes a pared down version of the Dino-Riders “Bible” that can be found in the Story Development Materials sub-section.